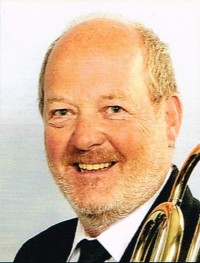 Started playing in 1957, joined Besses of the Barn training band followed my a move to the Boys band in 1960, joined Blackley Band from Besses of the Boys band in 1966, my father, the late Cliff Fern was Chairman of the Blackley band from the mid 1950’s to his early death in 1978.
Played trombone for most of my time, have tried baritone and Eb bass but could not work the values fast enough.
Many pieces of music I like: I like good march which have a good bass solo, also like many of the modern test pieces, many of the old test pieces had very little content for most of the band. Good test piece: Music for a festival also Rhapsody for Brass
Don’t like many of the solo pieces written for brass players, many are not very entertaining to the paying customers, also not keen on the old selections from musicals. Solos should be based published pieces from shows /musicals.

Most enjoyment:
Building our own band room, opened in 1967, had some great parties over the years at the band room

Saddest moment:
Having to leave the bandroom in 1999 due to the local kids causing damage to cars and to the bandroom every Monday and Thursday evening. 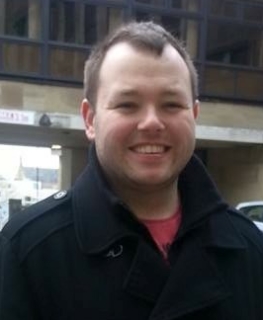 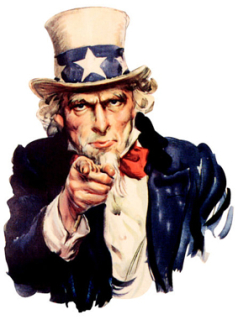 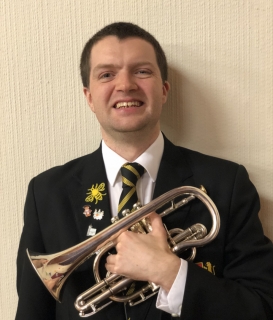 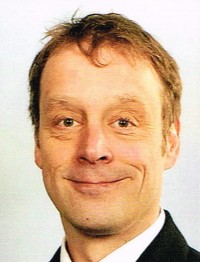 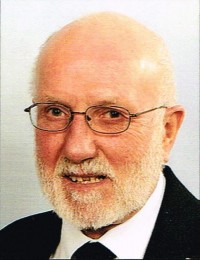 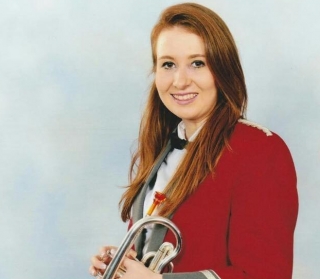 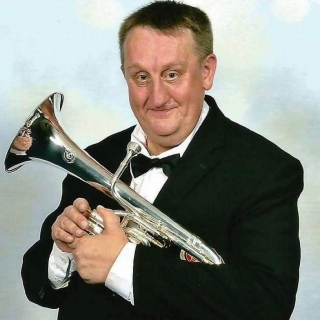 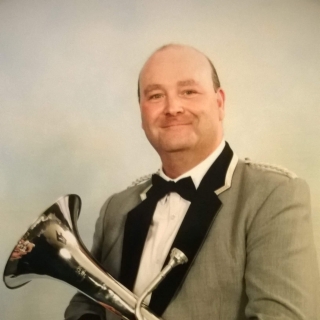 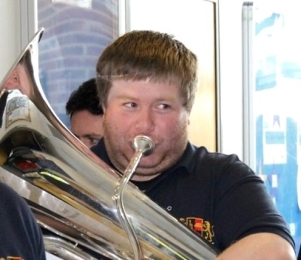 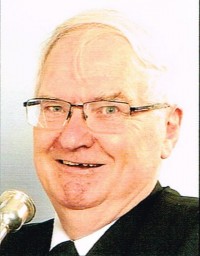 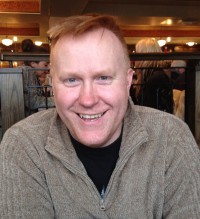 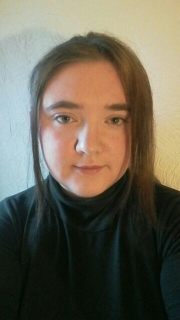