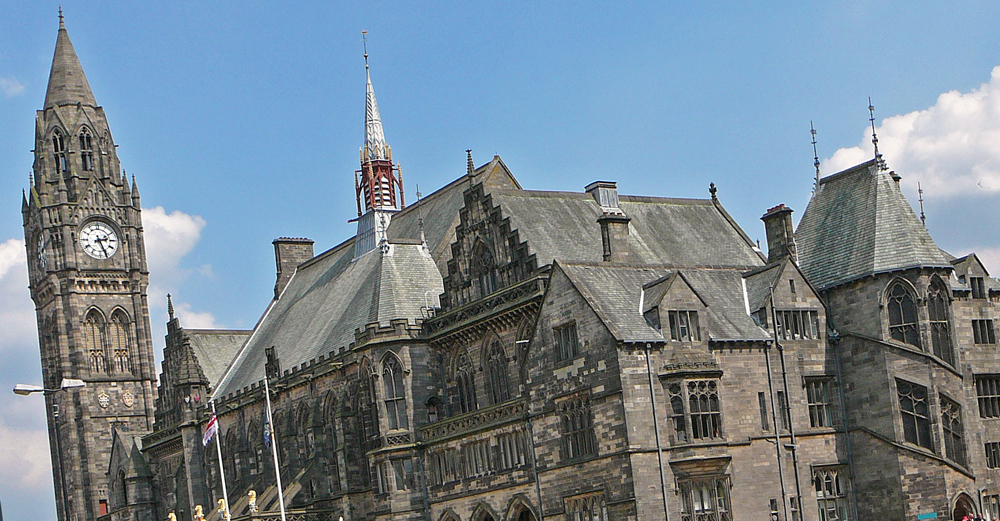 The band today are performing at Rochdale Contest, we have opted to play Saga of Haakon the Good by Philip Sparke and drawn number 4 in the fourth section. The contest is being adjudicated by Sheona White so we hope she likes our performance.

We performed well here last year so hope to build on that with a good result under the new leadership of John Atkinson. Keep up to date with our result and our day on our social media, @blackleyband on Twitter and /blackleyband on Facebook.

We are delighted to have Matt Sale (principal cornet) Sam Olsson (euphonium) and Simon Oliver (percussion) with us on stage today filling some gaps, if you’re familiar with brass bands in the North you’ll recognise these names from Wingates and Black Dyke, we are very lucky to have such friends who have been coaxed out of mini breaks to join us for this contest.

Today’s contest does trigger a few personnel changes running in to the New Year; Amanda (trombone) has decided to take a break from banding for a while immediately and John (sop) and Tara (flugel) are winding down between now Christmas as maternity leave comes to an end and time with family becomes increasingly precious. No player truly leaves Blackley forever and the door is always open for everyone as always. So expect to see adverts for players popping up shortly, in the meantime we hope our friends can come to the rescue and the favours we’ve racked up recently can be called up on.

Exciting Christmas Collaboration
The results are in….