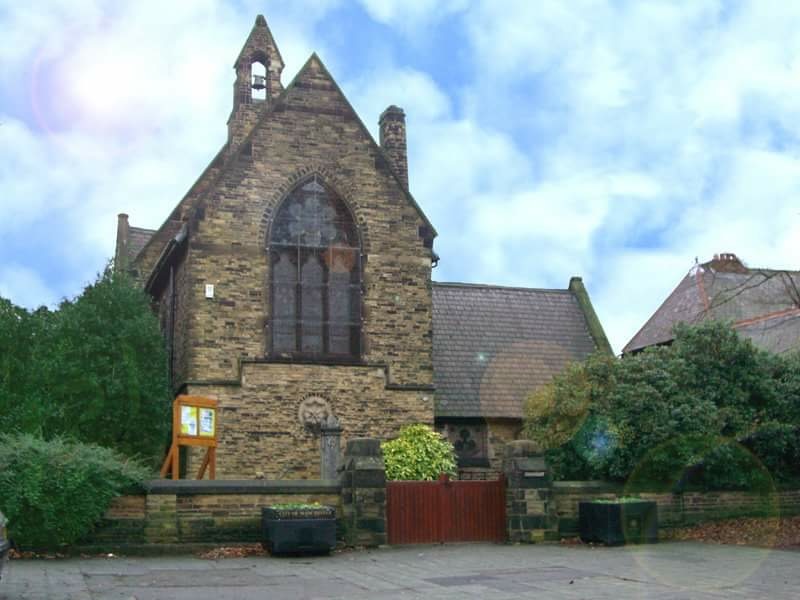 On 14th September 2016 it was announced that the contest piece Darkwood, composed by Dan Price, has been chosen for the Third Section 2017 Regional Contest.
This piece was commissioned by Neil Ashcroft to celebrate his 40th birthday and is dedicated to his father, Henry Ashcroft, and the Blackley Band.

The piece was inspired by a poem which centred upon St Andrews Church in Blackley and was further expanded to create various themes for the Blackley Area.

Blackley appears in the Doomsday book, its name is a derivative of the Anglo-Saxon Blæclēah meaning ‘Darkwood’ or ‘Clearing in the Darkwood’ and hence its’ title Darkwood.

The piece is comprised of three movements

1. The Boggart, which endeavours to capture the spooky nature of the creature that resides within Boggart Hole Clough.

2. House on the Hill, is the name of the original poem that inspired the work and evokes images of St Andrews Church sitting upon its hill looking out across the village below.

3. Blackley Village, the final movement depicts Blackley’s historic evolution from its medieval roots, as a small residential hamlet, through to the present day and its importance as an industrial part of the city.

Darkwood received its contest premier in 2012 when Blackley Band, under the baton of Adrian Smith, performed it at the Northern Open Contest held in St Helens.

In addition to being chosen for the Third Section 2017 Regional Contest, Darkwood has also previously been chosen as the Fourth Section Set Test piece for the 2015 French Open Championship held in Amboise.

As a consequence of the piece being chosen for the Third Section 2017 Regional Contest, it has been recorded by Cory and appears on the 2017 Regionals Test Piece CD.

Our congratulations goes out to Dan on this selection and we hope all of the 3rd section bands enjoy working on the piece on the run up to their respective area contests next year. Neil excited with a copy of Darkwood at Butlins The revamped Darkwood cover with image of Boggart Hole Clough