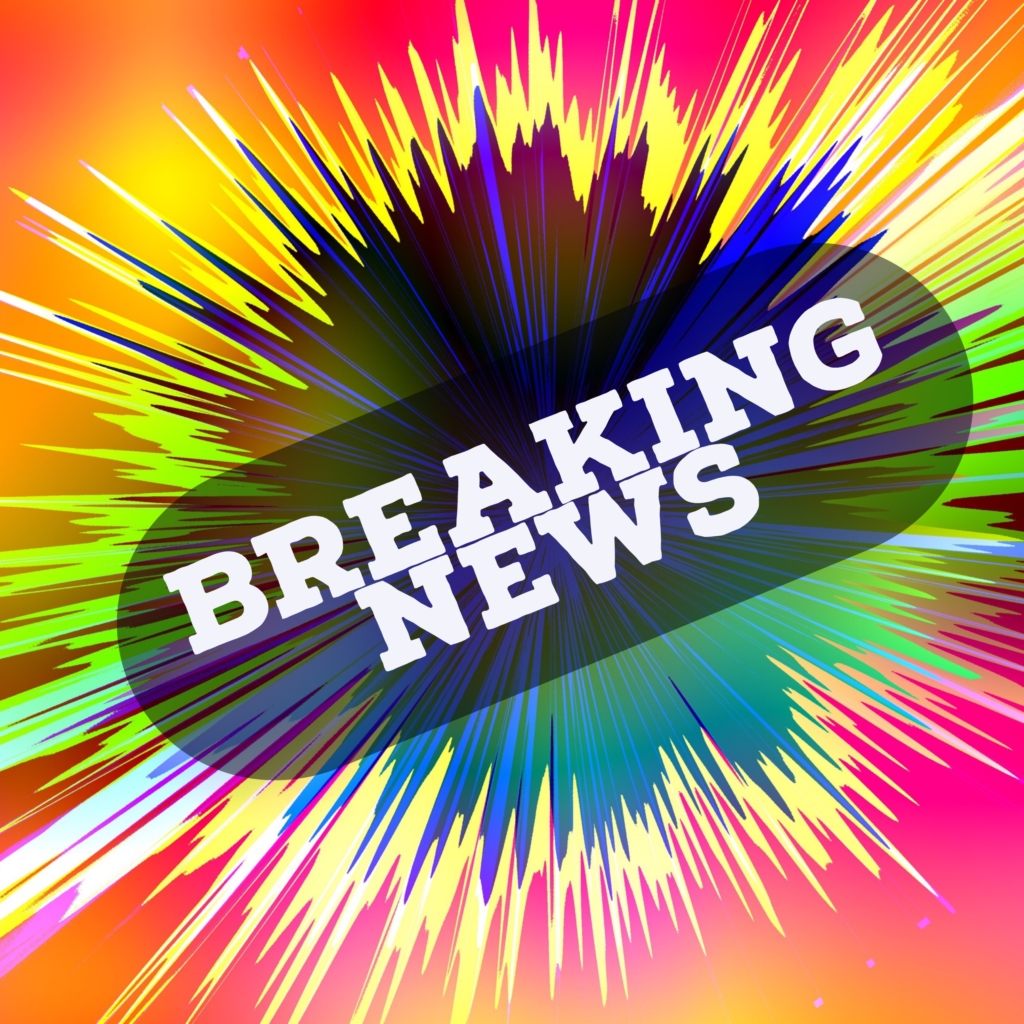 We are delighted to announce that the search is over, we have appointed our new Musical Director.

After 5 years away Adie Smith returns to conduct Blackley Band. He has spent his time away playing for Black Dyke where he has won all of the major contests. Being part of the band that held all 3 majors at the same time. He has gained invaluable experience playing in the biggest contests and concerts in many countries around the world. Adie hopes to bring this experience to all of the exciting projects the band have on the horizon. He is looking forward to carrying on the hard work of Dan and John and hopefully taking the band forward.

Adie will take up the position after Rochdale Contest. The band would once again like to thank Dan Price who stepped in over the summer to see us through to Rochdale. We hope to make him proud on October 29th.

We have some exciting plans for 2018 including a return to the French Open and planning of a CD, we look forward to working with Adie to make those a success. If you wish to join us we are on the lookout for a Solo Cornet player, Bb Bass player and a regular Percussionist or two just contact us.

We are also in a position to welcome a couple of new players. Graham joins us on Euphonium and Nicola returns on Horn.

Join us in welcoming Adie and the others and please continue to support us as we move in to a new era for the band.