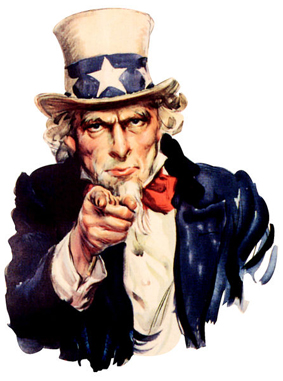 The Blackley Band has a few immediate vacancies to be filled. We recently competed in the Rochdale Contest playing the challenging Saga of Haakon the Good and continue to push ourselves by featuring pieces generally considered above fourth section.

We have vacancies for:

Cornets (Front & Back Row, Principal for the right person!)

We will also have vacancies for Flugel Horn and Soprano in the New Year due to people having to take a break from banding. Don’t let Christmas stop you coming along beforehand if you’re interested!

Under the baton of John Atkinson we have a healthy mix of concerts and contests and hope that during the summer of 2016 we can undertake a trip away to continue our tradition of performing in new and exciting places, including France and Germany in recent years. We’re a very welcoming and friendly band and have an open door policy at our rehearsals on a Monday and Thursday between 8 and 10pm. If you want to drop in on a rehearsal or are interested in one of the seats above contact Alex at blackleyband@hotmail.co.uk or through the contact forms. All enquiries will be treated with the strictest of confidence.

The results are in….
Christmas Concert Update